In this article, we want to explore the benefits of type tape or plaque tape with you dear ones. Despite the huge volume of water in the world, the percentage of fresh water is a small figure, which includes most of the current and groundwater and rainfall. So that now the total fresh water of the world is estimated at about 3%. The limited fresh water resources available in the world on the one hand and the increase in population and the need for food on the other hand, necessitate the optimal use of available water resources.

Therefore, by using pressurized irrigation systems, water losses can be prevented and an economic growth based on which a sustainable economic and social development can be achieved.

Water is distributed through the pipe and under pressure above atmospheric pressure on the farm surface.

In the following article, we will introduce you to different types of irrigation systems

Slowly disperse water on the surface or under the soil in the form of separate, continuous, narrow streams or fine sprays through the final droplets located along the water transmission line. Drip irrigation is mostly used in the following cases:
A – In a situation where the amount of water is low or the cost of supply is high.
B) In sandy soils or situations where the soil can not be prepared for other irrigation methods.
C – In the case of plants whose product can be sold at a high price.

According to the water requirement of wheat and cotton plants during a growing season and water use efficiency in irrigation systems, the gross water requirement of plants was determined. It is worth mentioning that the efficiency of water application in surface irrigation is about 33%, rainfall 70% and drip irrigation 90%. According to Table 1, in order to irrigate the field as much as the net plant needs in the surface irrigation system, we must have up to 3 times the water consumption of the drip irrigation system, which in addition to wasting a significant volume of water, flooding problems and plant roots are lost. Sensitive will follow.

Strip irrigation (type): The slow distribution of water on the soil surface in the form of separate or continuous droplets, or narrow streams of small cavities is called strip irrigation. The main irrigation system used in the cultivation of crops such as: sugar beet, corn, cotton, tomatoes, greenhouse crops, watermelon, melon, potato, wheat, etc.
– Irrigation under the bed
– Fountain irrigation (Babler)
– Spray irrigation 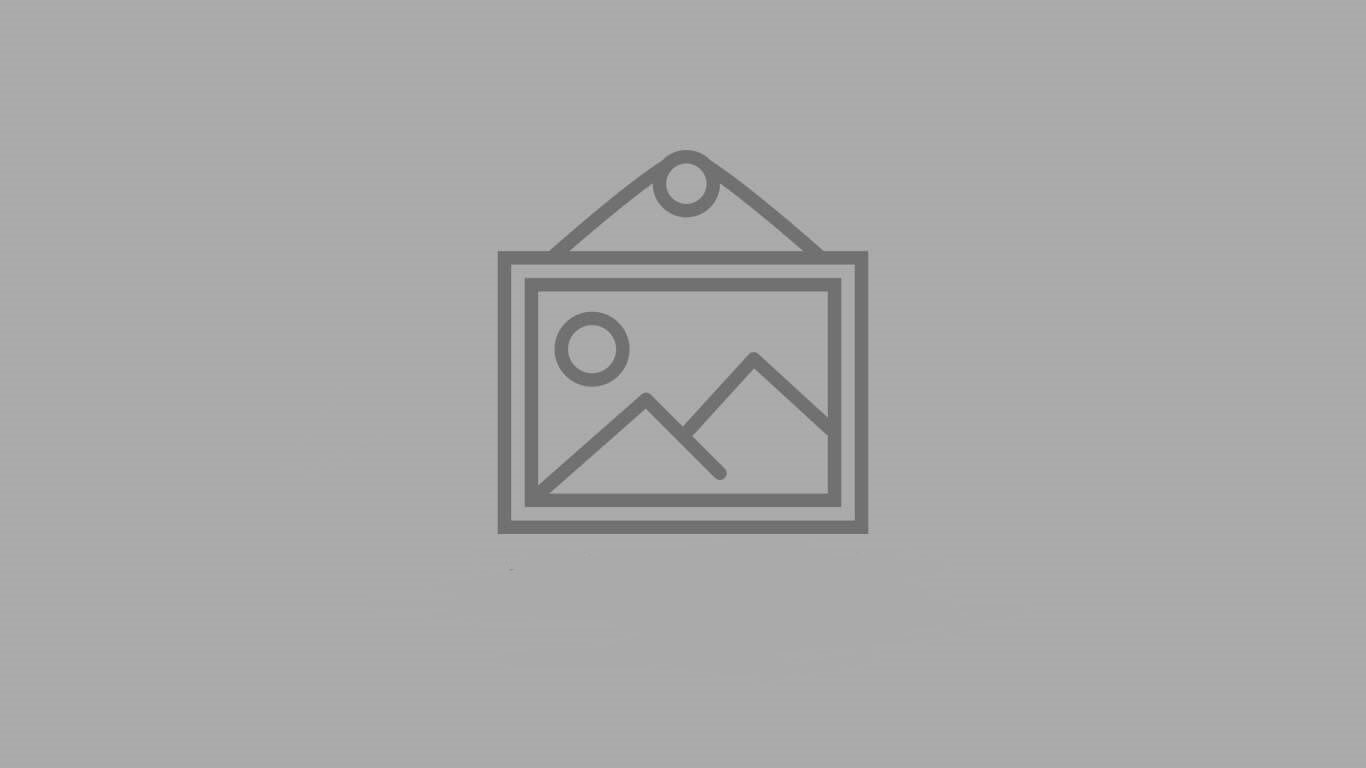